Meet Emily Dickinson, Paranormal Investigator!
It's 1849 and New York is a gritty, grimy city filled with ghosts, ghouls, and irresponsible transcendentalists. After a string of curious incidents Emily Dickinson, New England's premiere paranormal investigator, and her estranged mentor Edgar Allan Poe are on the case! Armed with esoteric knowledge and brass knuckles—not to mention a strong grasp on both blank and metered verse—they venture to Brooklyn on the trail of a horrifying new adversary.
Emily Dickinson: Paranormal Investigator is an ahistorical romp through poetry and Americana with ghosts, ghouls, and more!
Part of the 2016 FRIGID festival.
What: Emily Dickinson: Paranormal Investigator
Where: The Kraine Theater (85 E 4th St, b/t 2nd and Bowery)
When:  Wed 2/17 @ 8:50pm, Sat 2/20 @ 5:00pm, Thu 2/25 @ 8:50pm, Tue 3/1 @ 10:30pm, Sun 3/6 5:10pm
How Much: $10 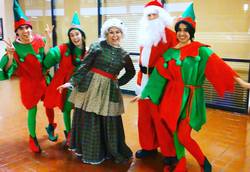 "Santa's Cookie Problem" Eden Enterprises production for local schools. Lluvia plays Pearl, an elf who loves to conspire with another elf, Earl and come up with the ultimate Christmas prank against Santa. 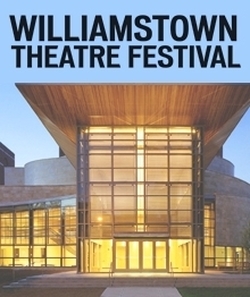 Lluvia is currently in Williamstown, MA as an acting apprentice at the Williamstown Theatre Festival. She was cast as a Mechanic/Waitress in Gabriel Weissman's (Directing Assistant) show Mille Miglia. The show will open on Tuesday, July 7 at 8PM followed by a show at 11PM in the directing studio in the Center for Theatre and Dance. 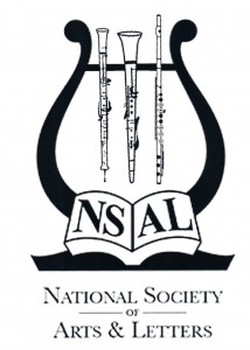 Lluvia competed in the National Society of Arts and Letters Local Theatre Competition on April 4, 2015. She won first place! She will be competing at the National Level on May 29, 2015.

Lluvia joins a cast that includes Eurydice Saucedo, Rafaela Graffos, and Marie Blancarte-Manriquez, and more as a Mourning Woman/Servant in THE HOUSE OF BERNARDA ALBA at the EL PASO PLAYHOUSE! September 4-27. http://www.elpasoplayhouse.com/home.html


Lluvia will be playing Sandy in Israel Horovitz's show, "Beirut Rocks" directed by Ana Raga. The show will run three days: April 5, 6, and 7.


Lluvia will once again be performing in UTEP's Basement Theatre in the Mexican play "Sazon de Mujer". Directed by Julia Sosa the cast also features Denisse Mendoza as Consuelo and Paloma Pelayo as Amanda. The show will run for three nights: January 30 & 31, February 1 at 7:00 PM. This show is free admission.

Lluvia will be directing Living Out, part of the University of Texas at El Paso's 2013-2014 season of shows.

Ana Hernandez is an illegal immigrant looking to provide a better life for her and her family. However, she and her employer Nancy realize that balancing home and their work life is more difficult than they thought. Written by Lisa Loomer, this show deals with the economic, class and social differences between illegal immigrants and United States citizens.